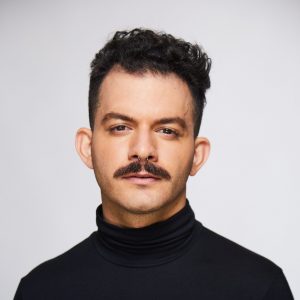 Anastasios, also known as Taz, is a well-renowned breaker, performer, and teacher in the Australian dance scene, both culturally and commercially, having performed and taught nationally and internationally.

Taz’s teachings differ from most teachers in the Australian dance scene, as the confluence his artistic and academic educations have given rise to the use of his polymathic and eclectic nature, thus integrating both the practical and theoretical sides of dance.

Some of Taz’s succession remains engraved into the scene from what follows:

-Touring and performing with CYPHER both Australia wide including The Opera House and Melbourne’s Art Centre, Berlin, and Finland.

-Australian representative for the breaking scene.

Taz has taught at many prestigious dance schools such as Sydney Dance Company and Brent Street.

First, Taz’s classes are fun. That said, they focus on the foundations, technicalities of movement, musicality, transcending movement through music, vocabulary, characterisation, and creativity, as well as few basic philosophies and cognitive sciences, history, musicology, and other various academic disciplines and their innate patterns throughout dance. Taz provides a digestible understanding for why certain moves and movements are integrated and executed in the way that they are performed, and the importance of conflating both quality and quantity when training in repetition.