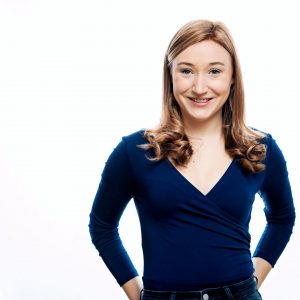 Olivia developed a love of performing at an early age, undertaking many musical studies including piano, trumpet and singing. Olivia graduated from Griffith University Queensland Conservatorium with a Bachelor of Musical Theatre in 2017.

During this time she has performed the roles of “Betty” in Sure Thing, “Ursula” in Sweet Charity, “Carmen” in The Life, was a featured vocalist in Con2TheCabaret and I Love You, You’re Perfect, Now Change.

She has also had the opportunity to perform at the 2015 Tourism Awards, The City Hall Concert as a featured soloist in 2017, as a soloist with the Queensland Pops Orchestra in 2017 and was featured in the “Thank You For The Music: An ABBA celebration” at the QPAC concert hall in 2017.