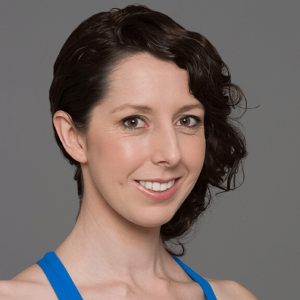 Coming from a background of performance and dancing her way through childhood, Kirby completed a BA Communications Theatre/Media at Charles Sturt University where she fell in love with circus and physical performance. Kirby continued her study at Aerialize, Sydney Aerial Theatre, Recontres de Danse Aerienne with Fred Deb & in Montreal with Meaghan Wegg & Tanya Burka.

After graduating she began performing as an aerialist, stilt walker, character and puppeteer. Known for her long limbs, Kirby has performed her captivating blend of elegant and eclectic acts extensively at festivals, launches, corporate functions & tours, as well as in theatre and film.

Kirby has also been part of a number of well-known international performance companies including Cirque Du Soleil and Cirque Eloize and has performed around the world in Australia, Canada, Asia, The Middle East and Europe and has completed a world tour with TORUK: The First Flight.

Kirby is a coach and artistic coordinator & loves working with artists at all stages of their careers. She has run group classes, private lessons and workshops throughout Australia, Canada, Asia and Europe for developing technique and breaking down skills as well as artistic development and choreography.