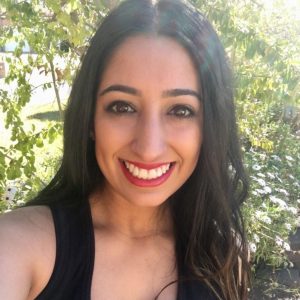 Katherine-Anne Scarfo found her love for dance, singing & acting at the early age of 3! She teaches various styles of dance including cheerleading, jazz, ballet & musical theatre.

Kat hosts her own radio show on Radio Station 100.9FM. She has completed her RAD (Royal Academy of Dance) Ballet Examinations up to Advanced 1. Kat has featured in musicals such as ‘Casper the Musical’, ‘Guys and Dolls’ and ‘Catholic Schools Performing Arts’ showcases as well as performed at many theme parks across Australia. Kat performs all year round in seasonal shows such as Christmas and Easter as well as Minions, Smurfs and many other stage shows.